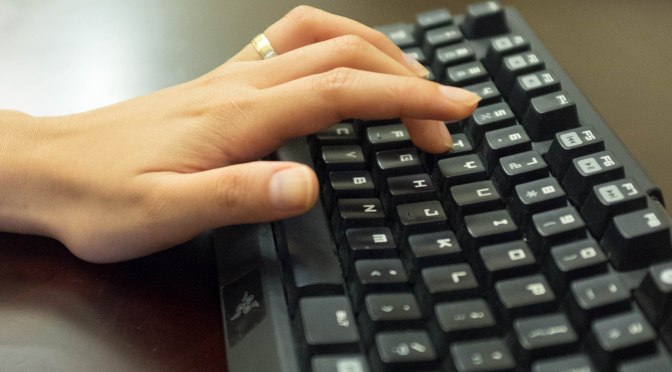 So it has been a while since my last posting…Understatement, I know. The latter half of December went more than a little haywire, courtesy of the topics in my title.

Firstly, travel: I got called back to New York for a Happy Family Emergency. I’ll post that separately, as it’s a fun story; but the travel home was hellish. Said hellish travel feeds into the other two topics, illness and trolls.

Illness is self-explanatory, I hope. If not, well, you are obviously not someone with the messed up immune system that most people with a chronic pain/autoimmune/genetic disorder have. If I stress, I get sick, if I’m exposed to crowds, I’ll most likely get whatever ick is in that crowd. If I’m exhausted from traveling, having been exposed to crowds and temperature extremes and being stressed at the same time??? SOOOOO Sick. If I come home from this only to find a disapproving Troll on my blog posting negatively?? Cue Sick and Depression Meltdown!

I’ve spent from December 22nd to January 14th in a haze. Depression is made of suck, and it hits everyone differently. Christmas was a haze of blah, despite everything SC did to make things better. A cold that settled in my chest left me with little energy and Depression ate my motivation and all color. Yes, Depression is capitalized. It’s a proper name; Depression is a monster I battle. It wins a few rounds, mostly because it cheats with stress and pain, or I win a few rounds. It’s a cycle. This time it won 3 weeks of my life. I marathoned 12 seasons of both Ancient Aliens and Forensic Files. Mostly because I didn’t have to think while watching them. I did develop a great theory on Giorgio Tsoukalos’s hair.

Thankfully, I have a good support network of friends and family, both IRL and online. They were there when I started to climb my way back out of the colorless Blah of Depression. This is life. My world has color and purpose again; I want to finish the posts I’d planned for Christmas and start my 2019 posts on National Puzzle Day on January 29th, 2019.

And my Troll? I’m going to face them. I’ve found that I have a lot to say. I’ll feed my anonymous troll and hope they choke.

One thought on “Travel, Illness, Trolls, and the Feeding Thereof.”