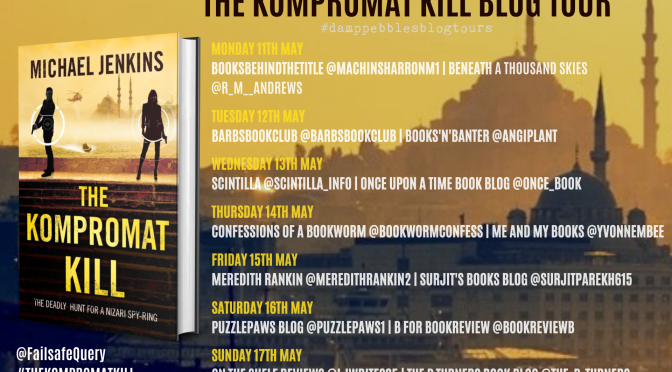 The Kompromat Kill by Michael Jenkins 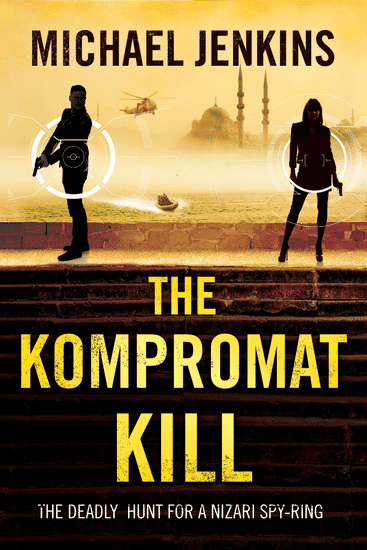 Hiding overseas with a price on his head, Sean Richardson is tasked to lead a deniable operation to hunt down and recruit an international model and spy. Moving across Asia Minor and Europe, Sean embarks on a dangerous journey tracking an Iranian spy ring who hold the keys to a set of consequences the British Intelligence Services would rather not entertain.

As Sean investigates deeper, he uncovers dark secrets from his past and a complex web of espionage spun from the hand of a global master spy. As he inches closer to the truth, the rules of the game change – and the nerve-wracking fate of many lives sits in his hands…….…….. 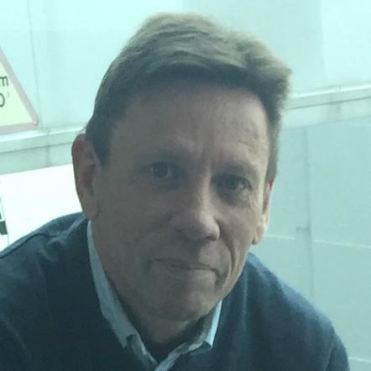 I started climbing at 13, survived being lost in Snowdonia at 14, nearly drowned at 15, and then joined the Army at 16. Risk and adventure was built into my DNA and I feel very fortunate to have served the majority of my working career as an intelligence officer within Defense Intelligence, and as an explosive ordnance disposal officer and military surveyor within the Corps of Royal Engineers.

I was privileged to serve for twenty-eight years in the British Army as a soldier and officer, rising through the ranks to complete my service as a major. I served across the globe on numerous military operations as well as extensive travel and adventure on many major mountaineering and exploration expeditions that I led or was involved in.

I was awarded the Geographic Medal by the Royal Geographical Society for mountain exploration in 2003 and served on the screening committee of the Mount Everest Foundation charity for many years. It was humbling after so many years of service when I was awarded the MBE for services to counter-terrorism in 2007.

The Failsafe Query is my debut novel, with The Kompromat Kill, my second.

Where to buy:
The Kompromat Kill is available in both the UK and the USA via Amazon. Currently, here in the US, it is $3.85 USD for the ebook, and the paperback price is $12.78 USD.
Amazon UK:Here

Disclosure: I received a complimentary ebook from the publisher in exchange for review. The opinions are my own. All links are direct, I do not make money from them.

Thanks for reading, and please click the Follow Button under my profile on the right side of the page. To support posts like this in the future, consider joining my Patreon!

One thought on “The Kompromat Kill – A DampPebbles Blog Tour”